Have a Question or Want a Free Market Report?

The Government of Canada announced its new National Housing Strategy this week. The government has committed to spending billions on housing and intends to build 100,000 new units across this country over the next decade.

Efforts will also be made to make repairs and upgrades to already constructed affordable housing. This will be achieved, in part, through a financing program aimed at helping housing providers repair older properties.

In addition, the financing program will also make it easier for housing providers to utilize their current assets to access funds to build new dwellings as well.

The Canadian government also intends to introduce a federal housing advocate who will give reports to Parliament on the state of housing initiatives and provide updates on how the government’s strategy seems to be working.

The government estimates that the plan could help more than 300,000 households throughout Canada.

However, the federal money will not become available until 2021. In part, because there’s an expectation that the provinces and territories will also put up some matching funds, and this will no doubt lead to some intensive negotiations.

In total, the government is stating a spend of around $40 billion for Canada’s new National Housing Strategy. Through this initiative, the Canadian government hopes to reduce homelessness and intends to help make housing a right.

We’ll be watching developments around the new National Housing Strategy with keen interest.

If you have any questions about the Kelowna real estate market, please contact us. We’re always happy to chat and answer questions. 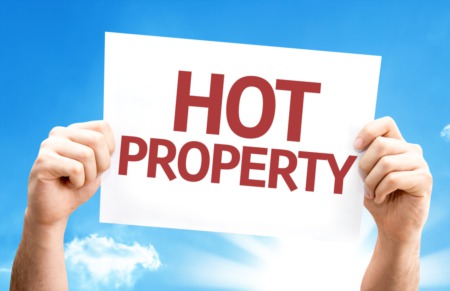 Kelowna real estate is hot right now. Whether you’re looking to buy a home or you have a property for sale in Kelowna, these are the 5 things ...Read More

A new connection between Glenmore and the neighbourhood around Quail Ridge and UBC Okanagan is finally completed The much-anticipated John Hindle ...Read More

As you might imagine, as real estate experts we keep a close eye on news and developments that may have an impact on the sector (and especially the ...Read More